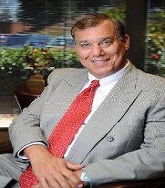 Dr. Kantorâ€™s formal education and background includes a PhD in Nutritional Science, a Doctorate in Naturopathic Medicine, and a Doctorate in Business Entrepreneurship. He also holds an undergraduate degree in Biology and Chemistry. He has been an officer in the U.S. Marine Corps since 1976, and just finished serving in the reserves in April 2016 after 40 years. 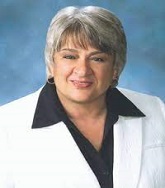 President and CEO George L. Hanbury II, Ph.D., announced the appointment of Elaine M. Wallace, D.O., M.S., M.S., M.S., as dean of NSUâ€™s College of Osteopathic Medicine. Wallace succeeds Anthony J. Silvagni, D.O., Pharm.D., M.Sc., FACOFP dist., who served as dean for the past 16 years and will continue as a professor in the college. 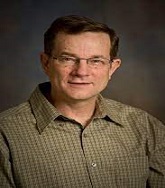 Dr Clinch has expertise in evaluation and treatment that has improved health and wellbeing of thousands. He has developed unique specific spinal and extremity evaluation and adjusting techniques (RIAT) since 1984; treating clinically, coaching soccer 20 years, Jiu-jitsu involvement since 1970, and has taught at various professional educational settings in the USA, France, and Romania. 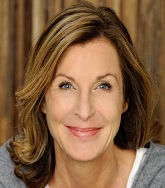 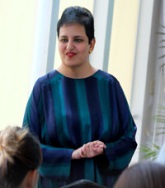 Professor Emeritus, Founding Managing Editor, eCAM (Evidence Based Complementary and Alternative Medicine), Department of Fundamental Research for CAM, School of Medicine, Kanazawa Medical University. He received his PhD (Biology), From Kanazawa University 1967 and PhD (Medicine) Gunma University in 1973, and was post doctoral fellow at Gunma University, school of medicine, Department of Microbiology. He became Research associate (1975), Lecturlar in Kanazawa Medical University (1979), Associate Professor (1982), and Professor (1987). He has taught immunology/Serology to the first Medical Class (1979), as a chair of the first medical class student since 1987. Professor Yamaguchi has lectured another medical school of Japan as well as Medical and Pharmaceutical School of Mainland China and Taiwan. He had been investigating materno-foetal relation, especially maternal effect on her offspring. In the last stage of his investigation, Professor Yamaguchi proved to the maternal cell traffic to her young. This phenomenon had been established to the gynecological field as micro-chimerism. Professor Yamaguchi proposed that this chimerism possible to develop auto immunity and/or hyper sensitivity in her young. His current research interests include peripheral leukocyte regulation by CAM menu. Professor Yamaguchi organized the International Symposium on Complementary and Alternative Medicine Kanazawa under the supervision of Professor Edwin L Cooper (UCLA), Japan, 2002 and is co-editing the proceedings to be published by Kluwer Publishers, New York. He had established the Foundation, INMPRC: Ishikawa Natural Medicinal Products Research Center Foundation to support new CAM journal, 2008. He was now Founding managing editor of the new journal: Evidence Based Complementary and Alternative Medicine, (eCAM) published by Oxford University Press (2004). And JECM (Elsevier, 2006) Founding Vice-president. 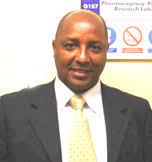 Dr Habtemariam received his BSc degree in Biology (minor - Chemistry) from the University of Addis Ababa and his Masterâ€™s degree (combined-studies) in Pharmacology and Phytochemistry from the University of Strathclyde, Glasgow. He stayed on at Strathclyde to study at doctoral level, studying the pharmacology and chemistry of herbal medicines and obtained his PhD in this area of research. After a number of years in teaching and post-doctoral research at the Strathclyde Institute for Drug Research and Strathclyde University, he joined the School of Science, University of Greenwich in September 1998. With a Principal Lecturer post at Greenwich, Dr Habtemariam has been a leader of taught programmes and researches on bioassays & natural products-based drug development. Herbal medicines analysis is now his core area of research and consultancy services. 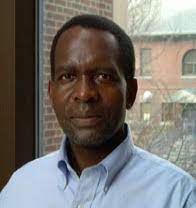 My research focuses on the pathophysiology of diseases that affect gastrointestinal (GI) functions. My aim is to gain a better understanding of neuromuscular and immune system host responses in diabetes, and infectious diarrhea, and therapeutic strategies for these conditions. 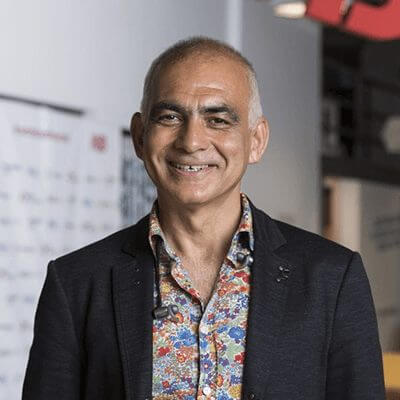 Ersin PamuksuÌˆzer is the Founder of the Well-Being companies â€œThe LifeCoâ€ and â€œSAFâ€ brands. The LifeCo established in 2005, provides services in Well-Being therapies and natural healing, whereas SAF has been providing healthy and nutritional food as retail products since 2006. Both companies have international reputation with more than 60% of their customers from various parts of the world with a majority from Europe. He started his career in Ericsson Telecommunications company in Sweden in 1981 and worked as the General Manager of Ericsson Turkey for long years. In 2002, he stopped his career in Ericsson and moved into the Well-Being sector. During the Ericsson Turkey period he initiated the formation of Turkeyâ€™s first GSM Operators and a number of other ICT companies in the region, in 1993 and was a Board Member of Turkcell and Turkcellâ€™s International operations until 2006. He has also been initiator, driver or board member of other start-up companies.